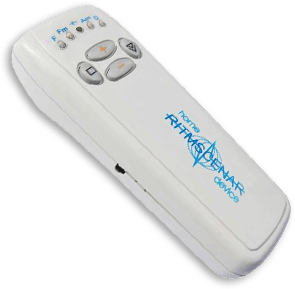 What is a Migraine Headache?

Migraines affect one in seven adults in the UK. Women are three times more likely to get them than men. You can get migraines at any age but they are most common from your late teens up to the age of 50.

The main symptom of migraine is a severe headache, which can last for anything between four hours and 72 hours. The headache usually occurs on one side of your head and is a throbbing or pulsating pain. Activity usually makes the pain worse, for example climbing stairs. You may also feel sick or vomit during a migraine, and you may find you’re more sensitive to bright lights and noise.
You can get a migraine at any time, though it’s more common to have a migraine during the day than to be woken by one at night. Some people have migraines once a year, whereas other people may have them as often as several times a week. Most people have one or two migraines a month.

One of the things that make a migraine different from other types of headache is that it has clear stages. Most people will have one or more of the following stages:

Premonitory Stage. This is a sense that a migraine is about to start and includes symptoms like tiredness, craving sweet foods, feeling thirsty and mood changes. These feelings can last up to 24 hours.
Aura Stage. About one in three people have this stage, which may last up to an hour. Symptoms include visual disturbances, such as flashing lights or sensory symptoms, such as pins and needles.
Main Attack Stage. This is when the headache develops.
Resolution and Recovery Stage. This is when the migraine fades. This usually happens slowly although a migraine can sometimes stop suddenly, if you vomit for example.

Most people don’t need to see their GP when they get a migraine. However, you should see your GP if:
Causes of Migraine Headache
It’s not fully understood what causes migraines, but it’s thought they may be caused by a chemical called serotonin. Serotonin affects the blood vessels in your brain. It’s not known exactly what causes the serotonin levels to change.

Migraine is also linked to your genes. About half of all people who get migraines have a close family member who also has them.
Some things can cause a migraine to start and these are called triggers. You may find it useful to keep a diary to spot the triggers that cause your migraines or make them worse.
Common triggers include:
Women may get migraines around the time of their periods, during the menopause, or as a result of taking oral contraceptives or hormone replacement therapy (HRT). Other less common triggers may include high blood pressure, smoking, toothache, eye strain or taking certain sleeping tablets.
Treating Migraines with Scenar

Migraines are a nasty thing to have to suffer, either as a one off or an ailment that has plagued you most of your life, on and off. The majority of migraine sufferers we see are having theirs triggered by stress, which relates of tension in the shoulders and neck.

One treatment can generally relieve the pain, a course of treatments has the ability to either stopping them from coming back or giving you much longer periods of remission and if they do come back they are of lesser intensity. If this is the case, another treatment can be rapidly effective.

Obviously diet and water intake can also play a major role in your recovery and keeping these migraines at bay! As with all scenar treatments, the earlier you can get to us the faster the results can be.

Try not to suffer the migraine for 3 days before starting treatment with Scenar for best, rapid results. 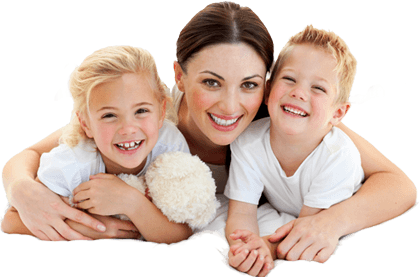